How to Improve Interactions Within Teams 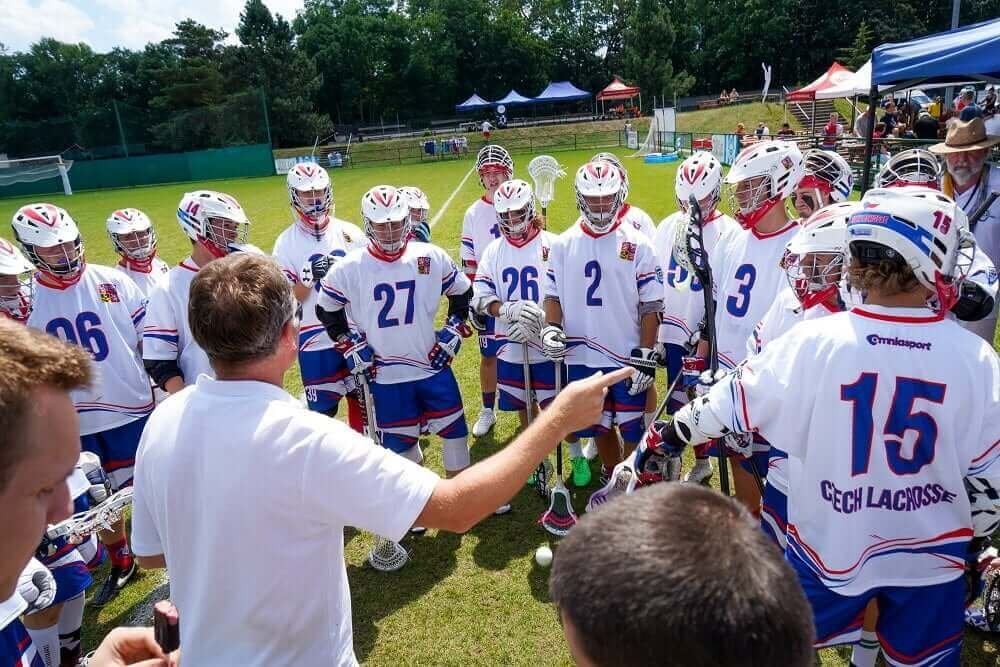 A “Team” is generally defined as a group of people. Who work together towards a shared goal. In my experience, effective interaction forms the bedrock of such a ‘team’ – a factor often taken for granted. All the more true in an agile environment, where one sees high levels of ambiguity, uncertainty and diversity.

Some of the common issues brought up by managers / leads include dysfunctional teams, poor participation, a lack of openness, poor innovation levels, and less than optimal outcomes. A lack of effective collaboration across team members was a common issue observed across all the aforementioned scenarios. While there is no singular factor that derails collaboration, I’ll attempt to highlight a few key ones in the next few paragraphs.

Cross functional team members, geographically dispersed teams, digital dependencies, poor communication practices, diversity of skill sets, cultural differences, structural tension, power struggle within the team, most ironically an over emphasis on collaboration for the sake of it –  are some of the most common disruptive factors I’ve come across. I won’t delve into specifics of dealing with each of these issues. However, I’d like to share a few tried and tested pointers that will help establish a healthy climate for collaboration within agile teams.

Often teams lose interest and motivation if they don’t understand the bigger picture. Sense of Inclusivity and the value generated towards achieving the goals should be felt by the team members . The leaders should set direction for the team to intrinsically motivate the teams . The goals set by the leaders should be challenging and consequential.  Reward system will help the teams to achieve their goal through increased interaction.

Ensure a balance of skills

Teams should have the right balance of skill sets both technical and social skills. Having too many experts could intimidate the lesser skilled team members thereby reducing interaction. Too many lesser skilled members could hinder the progress as well. In either of the above cases smarter pairing or swarming of resources could lead to more effective increase knowledge transfer and interaction.

Try to incorporate Video meetups, virtual games to increase the bonding among the team members. These games can help break the ice, understand each other’s culture and intentions, understand one another’s judgement and problem solving skills leading to better communication and interaction.

Chart out norms to drive down ambiguity

Try to define norms around communication and interaction within the teams to cut across barriers including culture language and location.

Eg: Speak up , arrive on time, give everyone turn to speak  etc.

Encourage a culture of questioning

Inculcate the practices of  powerful  and open ended questions. Every time the interaction is less or silence is felt , questioning can open up discussions, clarifications, learnings and process improvements .

Observe the interactions and communications within your teams and explore if one or more pointers above can be applied to make a difference. Wishing you all the best in the journey!

SUBSCRIBE TO OUR NEWSLETTER FOR LATEST BLOGS AND UPDATES!
FOLLOW US ON SOCIAL MEDIA
© Copyright 2021 Benzne Consulting Pvt. Ltd.